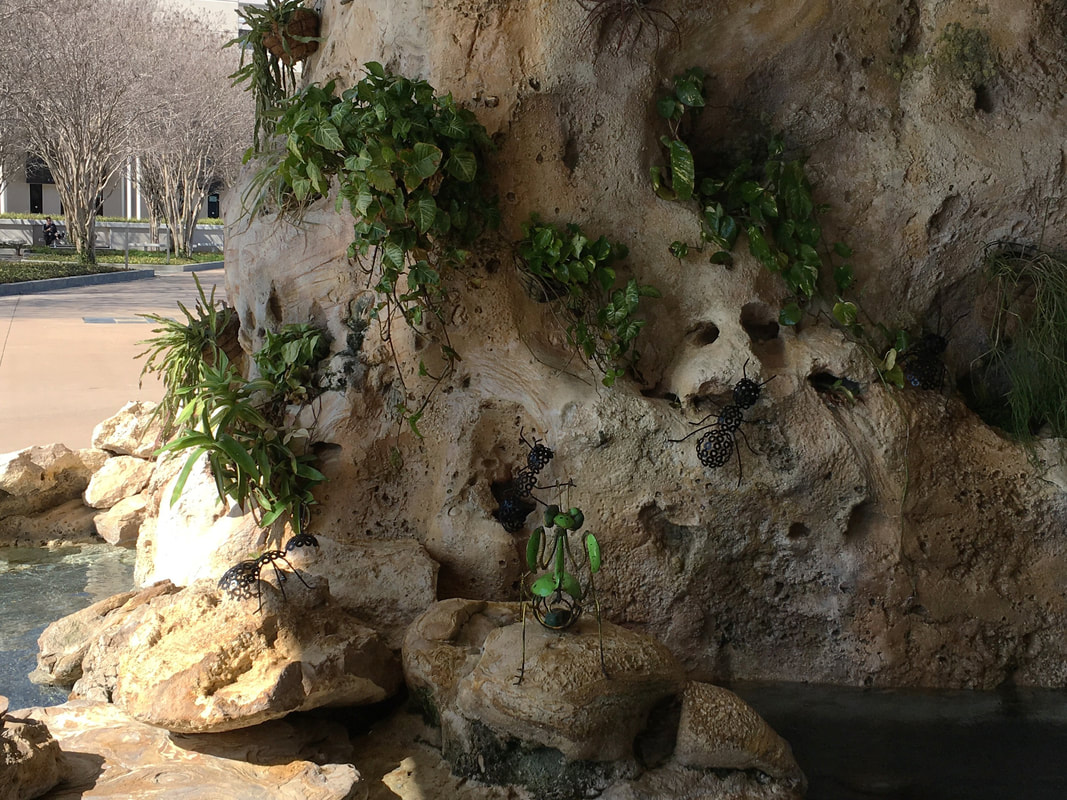 Salvador Dali lived from 1904 to 1989 and is best known for his surreal paintings, many of which have ended up at the Dali Museum in Saint Petersburg. Longtime friends of Salvador and Gala Dali, Reynolds and Eleanor Morse donated their collection to the original museum in Ohio in 1971. It was moved to Florida in 1982. The current building opened in 2011.

Artists often bring a degree of symbolism to their work, though some deny it. Others are mysterious about the meanings or insist that one must find their own meaning. Sometimes the meaning is obvious. Sometimes it is hidden. Dali’s work is overflowing with symbolism and fortunately for us he made much of its meaning known through various writings, such as his 1942 autobiography The Secret Life of Salvador Dali. The wealth of information available is staggering.

Many paintings have layers of detail to them, with foreground and background elements combining to make more subtle images. Many are faces. Images that arise in multiple paintings include grasshoppers, flies, overhead views of the crucifixion, partial images borrowed from other artists, and more than anything else his wife. She ends up in everything. Some symbols are more subtle. It was recently discovered that the shadows in one painting line up reveal the light source not to be the sun, but his wife’s face. Was this intentional? What else might be waiting to be discovered that Dali has not told us? He did once say that when people start seriously studying his work they will realize what is currently known is just the tip of the iceberg. 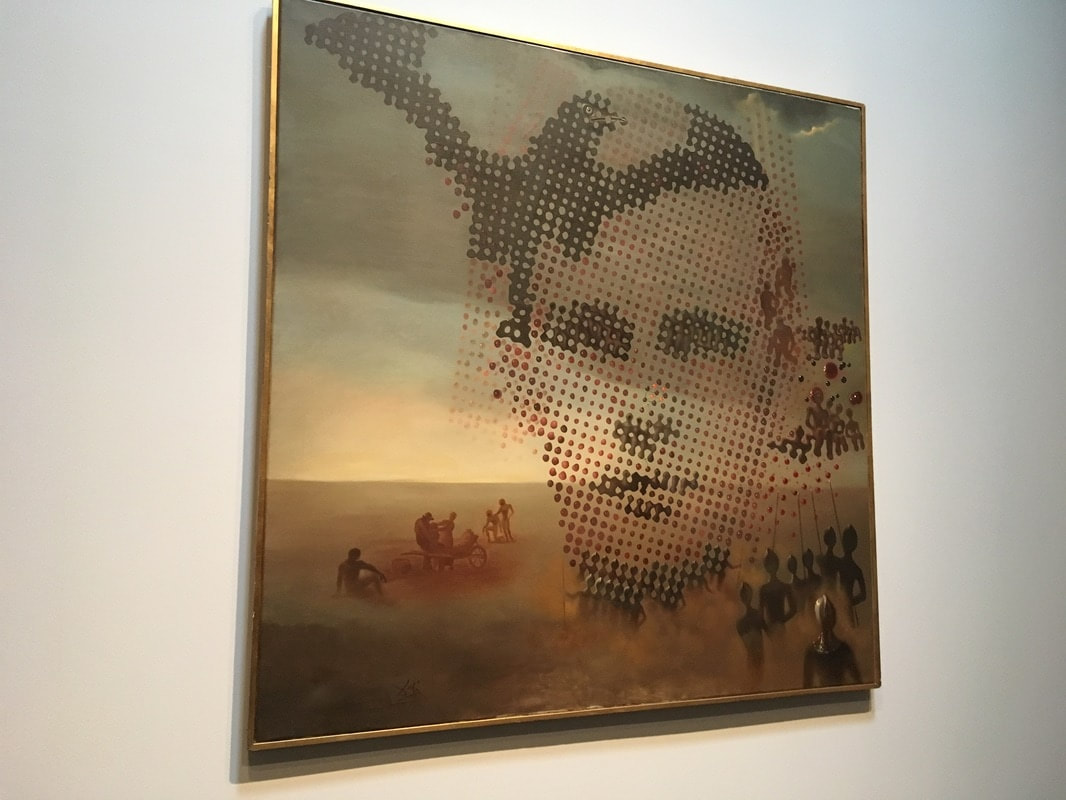 Dali was influenced by Van Gogh, Picasso, Christianity, twentieth-century discoveries in physics, and especially Freud. His paintings are often adventures in psychoanalysis and his family life gave him plenty of material. His mother was a Catholic and his father was an atheist who thought he was throwing his life away by painting weird stuff. His older brother of the same name died before Salvador was born, making him feel as if he was a replacement and never really his own person. In A Portrait of my Dead Brother, a mixture of light cherries and dark cherries represent the contributions of both Salvadors as they merge to create a single face.

The museum has audio device guide options or you can wait for the next docent. Both are free. There is also a gift shop and café. In addition to Dali, the museum often features other artists on a rotating basis. It also has some interesting architecture and views of the bay. Outside is a cactus garden and hedge maze where people leave their wristband tickets on one of two trees – one at the entrance and one at the center. It’s sort of a way to connect with others that have gone through the same mind-bending experience even if you have never met.